The Official Shortened Dodgeball Rulebook Of

*These shortened rules are great for newer players to come in and get a quicker feel for the most important and basic parts of dodgeball. New players quickly learn that there are a ton of rules in dodgeball, and you can read our complete rule list as well, but these should suffice, as all players will learn most rules simply through playing the game.

ART. 1… Dodgeball is played by two (2) teams, with a predetermined number of players for each team 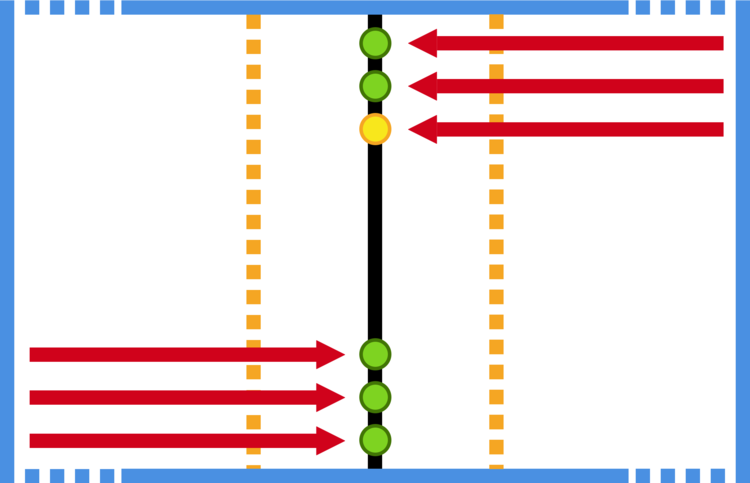